Women with unpleasant menopausal effects should be aware that using anti-depressants to help them “get through” may increase their fracture risk by 76%. 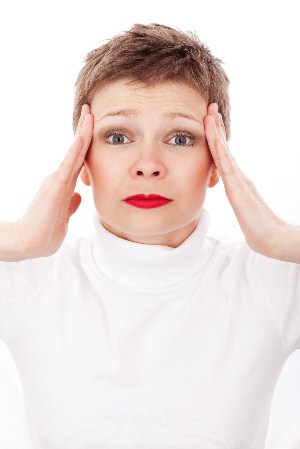 This increased risk seems to last for several years after women take the antidepressants, leading to calls for doctors to reduce the period for which they are prescribed. For many women, menopause triggers mood changes and depression, and each year thousands are prescribed a selective serotonin reuptake inhibitor (SSRI) antidepressants, the best known of which is Prozac. But new research suggests a side effect of the drugs may be a weakening of the bones. There are no figures for how many are given to menopausal women, but it is thought that some doctors prefer to prescribe anti-depressants rather than hormone replacement therapy (HRT), do the the risk of heart problems associated with HRT. Researchers analysed data from 370,000 American menopausal women over 12 years. Of these, an astounding 37% took SSRIs, including fluoxetine, which is known as Prozac, as well as hydrobromide, oxalate, fluvoxamine, paroxetine and sertraline. The researchers compared this group with 236,000 women who took indigestion medications over the same period.  Among those who took the SSRIs, the rate of fractures was 76% higher one year after starting treatment, 73% higher after two years and 67% higher after five years. While no definitive conclusions can be drawn about cause and effect, previous research has suggested that anti-depressants may alter the way bones grow, making them thinner and weaker.
The authors, led by injury prevention expert Professor Matthew Miller, wrote in Injury Prevention, part of the British Medical Journal group: “SSRIs appear to increase fracture risk among middle-aged women without psychiatric disorders, an effect sustained over time, suggesting that shorter duration of treatment may decrease this”.  Nothing is yet know about the impact of dose of the drugs on this risk.

A holistic approach to menopause, using nutrition, naturopathy & herbal medicine can avoid the need for prescription anti-depressants.  We can also ensure the right strategies are in place for keeping your bones strong.  Make an appointment with Sharon now.