Asthma, Histamine and the Gut

What are the Symptoms of Asthma?

Symptoms of asthma can include wheezing, coughing (which may nor may not be productive), shortness of breath, tightness in the chest and fatigue. Sometimes the only sign of asthma can be an ongoing night-time cough. Both genetics and environmental exposures (such as irritants or allergens) are involved 1, 3.

An acute asthmatic episode can be life threatening. Symptoms to look for in an acute asthma attack include 3:

Please note, not all symptoms need to be present.

A lot of research has been conducted on asthma in the last decade. As asthma is a complex disease, the word asthma is now classed as an umbrella term with subtypes beneath it 6. Within the “asthma umbrella” there are different characteristics, or presentations of asthma – these are known as phenotypes 7, 8, 9.  An example of this would be the subtype of early-onset allergic asthma., which has different immune processes occurring in the background compared to adult-onset asthma caused by obesity or smoking 9. 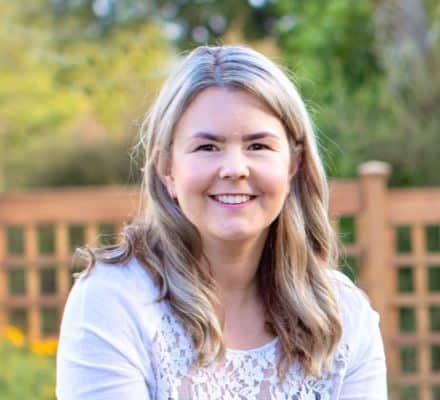 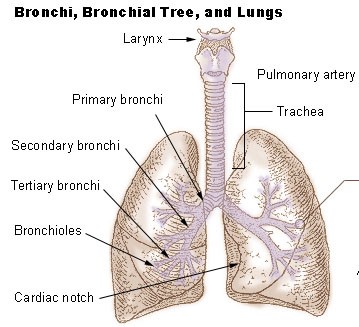 There is no doubt that histamine is associated with the pathophysiology of asthma. Histamine (and other inflammatory chemicals) can contract the smooth muscle of the airways, inducing swelling and mucous production. This leads to constricted airways and the symptoms of asthma 2, 10.

An enzyme called histamine N-methyltransferase (HNMT) is the main enzyme for breaking down histamine in the cells of our airways. Genetic differences in the HNMT gene may be involved in the development  of allergic asthma 11, 12.

The main enzyme that metabolises histamine in our gut is called diamine oxidase (DAO). Simply put, if the amount of histamine in the intestines, either from food or produced internally, is more than what the available DAO can process, people can experience symptoms of histamine intolerance. This looks just like typical allergy, with wheezing, nasal congestion, a runny nose, itchy skin and maybe even hives. Other symptoms can include digestive issues, headache, and low blood pressure 13.

Reasons that DAO histamine metabolism can be impaired include:

An imbalanced gut microbiome (dysbiosis) may see a high population of histamine-producing bacteria. Such bacteria have been found to be at higher concentrations in faecal samples in asthmatic patients 15. Dysbiosis also contributes to inflammation and intestinal hyper-permeability (leaky gut). In a leaky gut, the contents of the gut such as food proteins, bacteria and bacterial toxins can get through the gut wall into the blood stream where they can cause inflammation and dysregulated immune responses just like in asthma 16,14. You can see that an unbalanced microbiome can have widespread effects – beyond the gut itself! A healthy gut contributes enormously to reducing systemic inflammation and a balanced, healthy immune system 14.

Stress also has a role to play, not only with regard to anxiety induced asthma which changes our breathing patterns, but also constant stress has profound effects on our gut and immune health. When we experience stress our sympathetic nervous system takes control and via complex mechanisms the mast cells release histamine along our gut lining. This extra histamine, combined with increased cortisol production from our nervous system being in a sympathetic state, increases gut permeability leading to leaky gut and inflammation and a dysregulated immune response 17. The extra histamine production alone can lead to the above mentioned allergy like symptoms. How do you Manage Histamine Intolerance?

Please note this list is not extensive and it is best to work with a practitioner.

A qualified practitioner at House of Health / The Auckland Gut Clinic will work with you to;