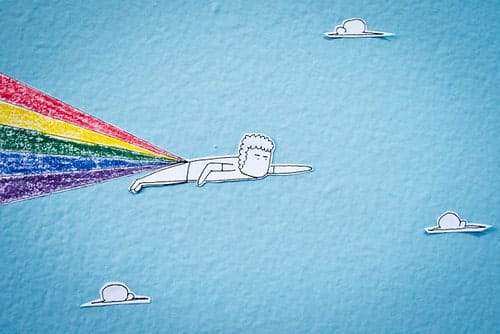 This mysterious function of the human body is bound to make kids crack up and adults cringe. Yet farting (“passing flatus”) is completely normal. How much, how loud and how smelly are the differences, which can reveal fascinating things about your gut health. Here are five facts about farting you may not know!

.
1. Most healthy fart gas is odourless. The main gases in farts are hydrogen, methane,and carbon dioxide. They make up about 75% of the total gas and are odourless. Some of these gases get absorbed into the blood stream and can be measured on the breath. This is very useful in diagnosing problems associated with digestive problems. Minor gases are what give the gas it’s odour but the main gas produced is hydrogen, which has important antioxidant functions in the body. 2. Not farting is not normal. You don’t make the gas, it’s produced by bacteria in your intestines from fermenting fibre and residual starches (think legumes/beans). No gas suggests inadequate fibre or diminished gut bacteria – neither are good situations. Fartingup to 25 times a day is normal, with normal volumes reported from about 500–1500 mL. Excessive gas can indicate food intolerance, bacterial overgrowth, bowel obstruction or problems with motility. 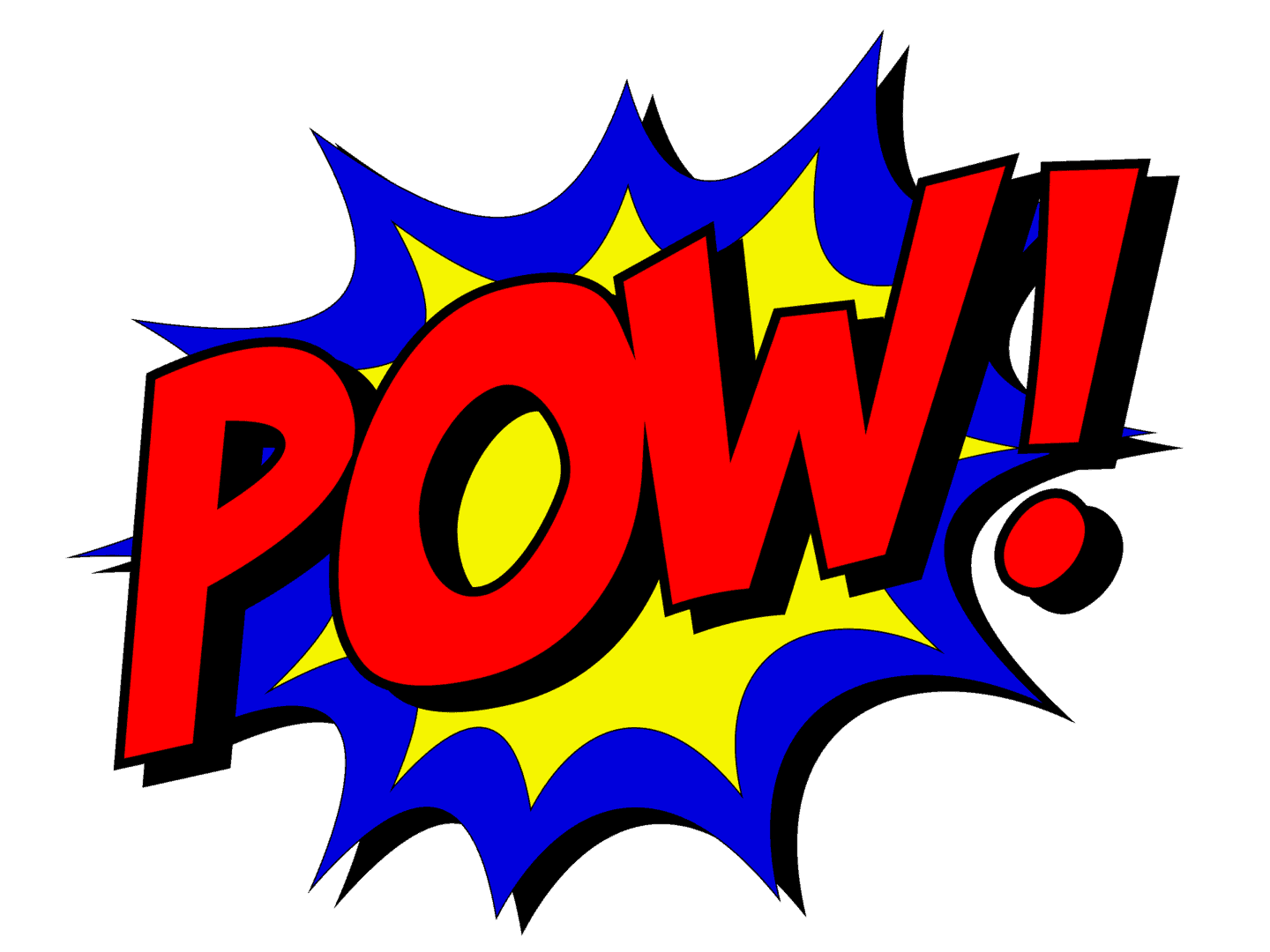 3. Being constipated makes you fart more. Flatulence (or excessive farting) is more likely when the through-time of food is too slow. Ongoing fermentation of food that’s in the bowel for too long means gas can build up – these farts are more likely to be stinky. And if the gas gets trapped, it can hurt. If this is in the small intestine, uncomfortable bloating can result, and a build-up in the large intestine can be quite painful too. Trapped gas is visible on xray.
4. Men don’t fart more than women. At least, in one small study they didn’t. Though men are more likely to produce more “aromatic” gas than women – which may be associated with dietary differences, such as intake of meat. 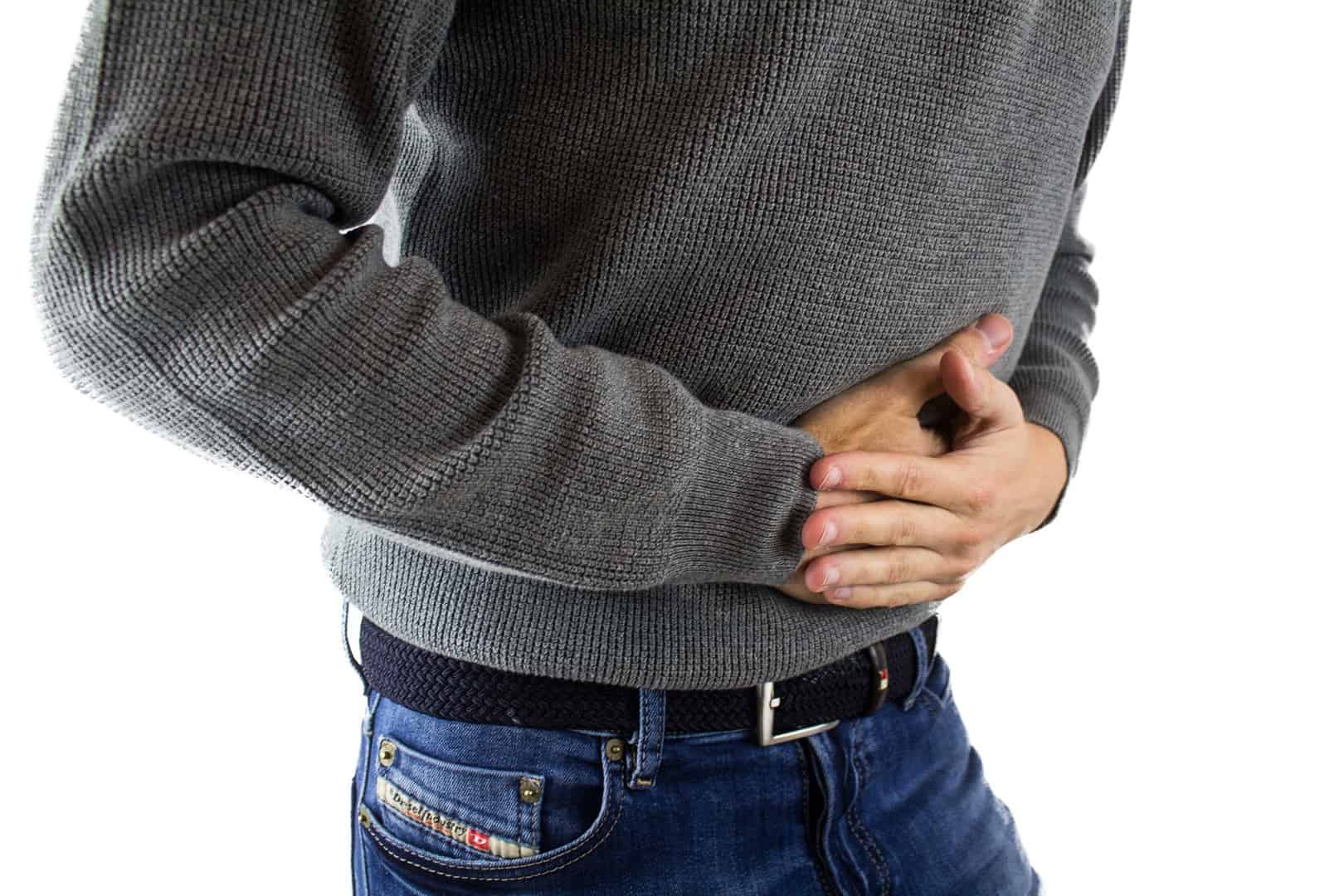 5. The nose knows. “Silent but potent” is one description. Malodourous flatulence might be fine now and then, but it shouldn’t be the norm. Farts that consistently (or even frequently) smell sulphurous (think Rotorua or bad eggs), sewage ponds or cow sheds indicate something is amiss in the digestive system. 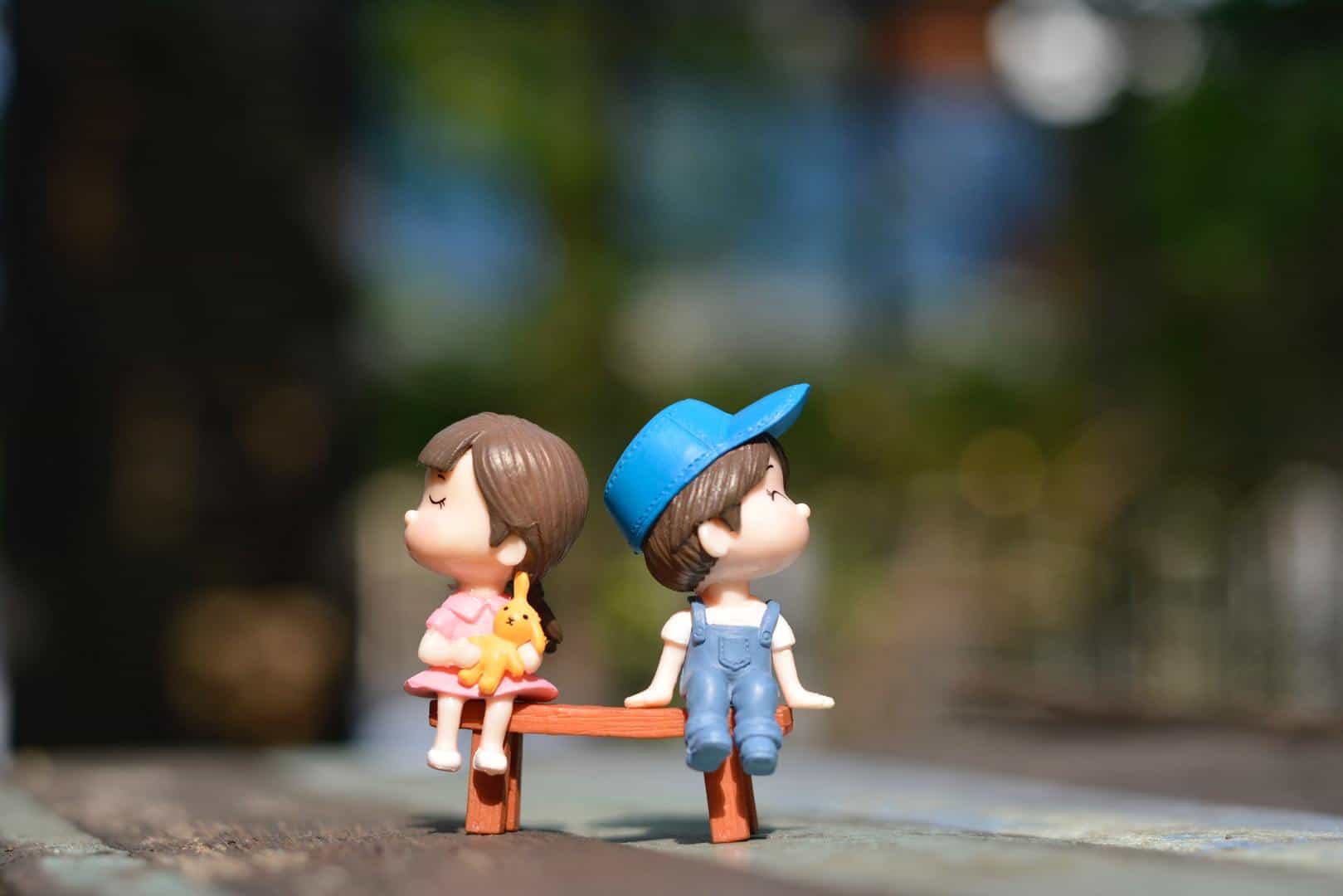 6. Feel like you fart more when flying? You do! Changes in cabin pressure affects the gas in the intestines of everyone on board. Holding it in hurts but letting it out is likely to offend your neighbour! It’s even been suggested that aircraft seats are embedded with charcoal to soak up the odour. If you’re particularly farty, perhaps check with your airline (if you’re game) or take some activated charcoal before flying! 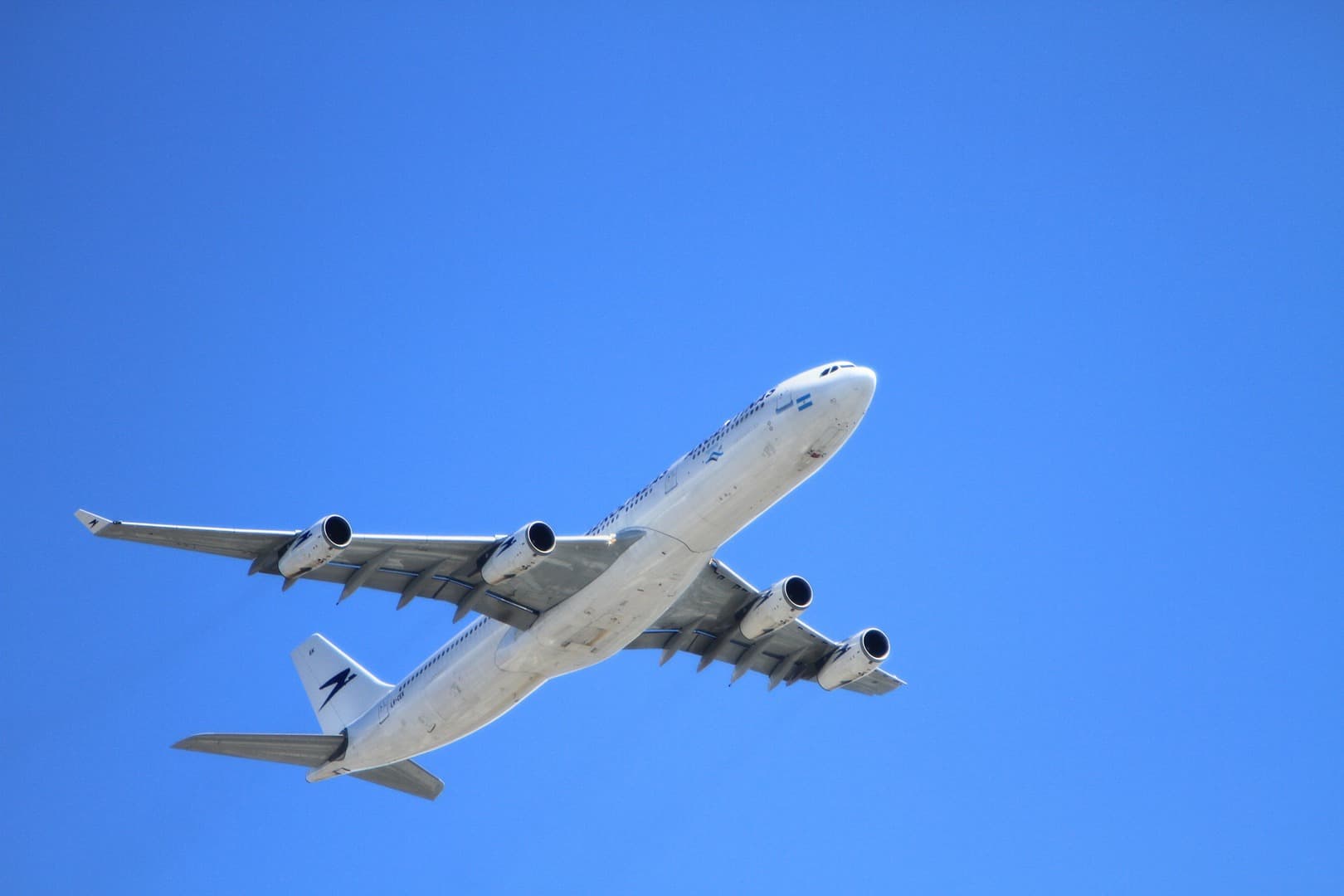 And we can help with that! Contact us (we’re quite comfortable with toilet talk!)