The Gut Microbiome and Obesity

What is the Connection Between the Gut Microbiome and Body Weight?

The primary cause of weight gain is believed to occur when calorie intake is not used up, leaving the body to store the excess calories stored as fat, known as the “energy intake and expenditure” theory.

On top of this, evidence increasingly suggests that your own body’s internal community of microbes, referred to as the microbiome, could also be affecting your weight. So the connection between the gut microbiome and obesity warrants exploration.

Your gut microbes represent a very complex ecosystem and play many critical roles in the body. The colon or large intestine is the body region most heavily populated with microbes. The main activity of colonic microbes is fermenting dietary carbohydrates, harvesting around 10% of daily energy requirements1.

The bacteria in the gut aid food digestion. Being able to break down starches and fibre is not the only benefit; some gut bacteria produce beneficial compounds that support general gut health2, immunity 3,4 and are also shown to promote weight loss 5,6,7,8

,What Does Science Say About the Gut Microbiome and Obesity?

The link between gut microbes and obesity was first seen in studies on mice. It was noticed that sterile mice (bred in bacteria-free conditions) did not gain weight from a high-fat diet, even if their food intake was higher. However, in further experiments, when the microbes from obese mice were transferred into the bacteria-free mice, they gained much more weight compared to the mice that received bacterial transplants from lean mice 9,10,11,12,13.  This is pretty exciting stuff and it’s probably no surprise that the scientific community was interested in investigating the connections between gut microbes and body weight.

Studies have shown overweight people tend to have less diverse gut bacteria (less variety) than lean people 14,15,16,17,18. A large experiment with 154 pairs of twins showed that obese twins had lower diversity of their gut microbes compared to lean twins 19.

Also, the gut microbes of obese people show patterns of imbalance (dysbiosis) in comparison to people of normal weight. Dysbiosis is associated with different compositions of microbes meaning that you can have lower levels of beneficial bacteria and more opportunistic (or even pathogenic, or disease-causing) bacteria, which can impact the immune system and lead to weight gain 20,21,22.

Confirming what was found in the mouse studies, the composition of the gut microbiota varies in overweight compared to lean individuals. In particular, two important groups of bacteria that are prevalent in your gut are Bacteroidetes and Firmicutes. Like  mice obese humans also have a proportional increase of Firmicutes and lower Bacteroidetes. When this balance is tipped, noticeable weight loss has been demonstrated in people who are obese 23,24,25,26,27.

It seems that a key difference seen in obesity is the increased presence of bacteria with enzymes which can break down complex carbohydrates. This means the bacteria can extract more energy from the food – adding to energy excess, for storage as fat 28,29,30,31.

The Role of Antibiotics in the Gut Microbiome and Obesity

Industrial agriculture has known for decades that introducing antibiotics in low doses promotes weight gain in animals that are destined for meat consumption. Research on mice showed the same result: exposure to low doses of antibiotics early in life can lead to weight gain32. It is not unreasonable to hypothesise how current  food choices and antibiotic use early in life can lead to an increase in childhood obesity, as well as a weaker immune system.

Research has shown that when women take antibiotics during pregnancy, newborns had a higher birth weight33 and these children were 84% more likely to develop obesity by the age of seven34.

A recent review (2021) summarised the current evidence and concluded that antibiotics directly cause weight gain which leads to ichanges in the diversity of the gut microbiome and obesity is one possible result of that 35,36. 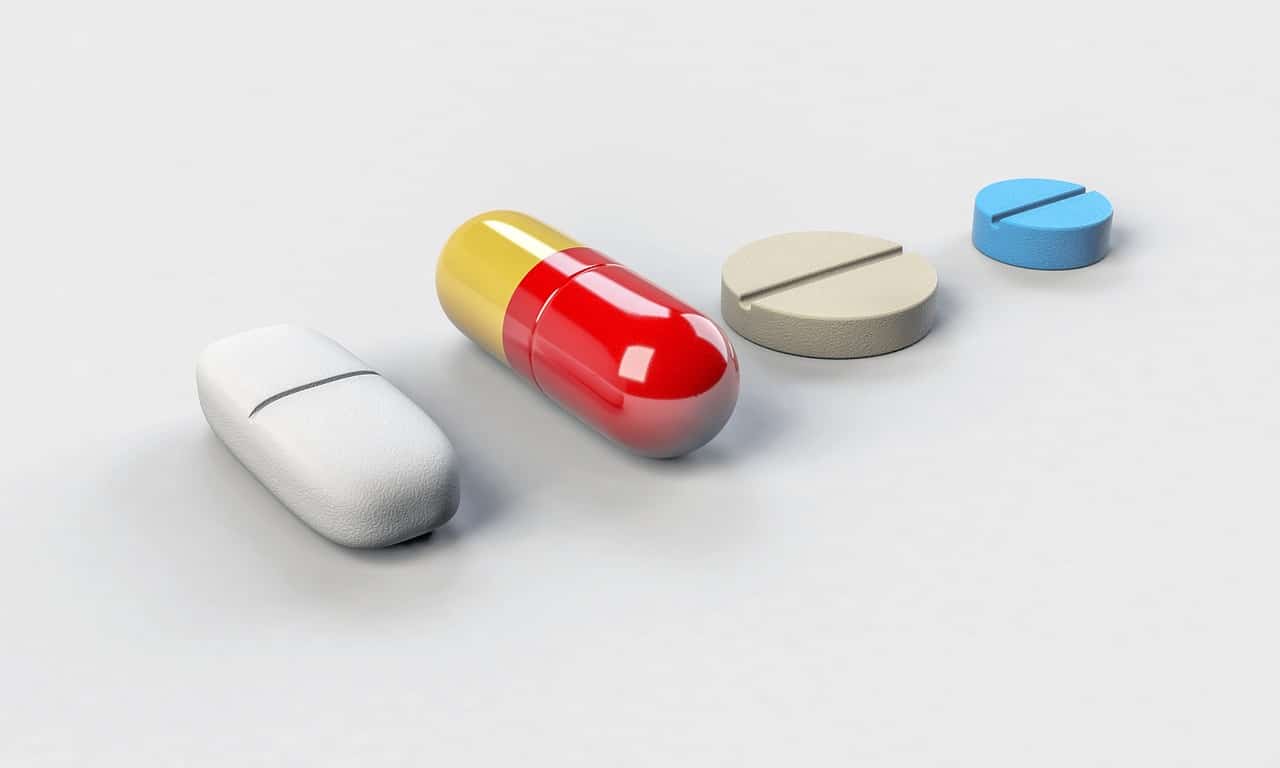 What Can You Do About It?

While the gut microbiota of adults is relatively stable, it can fluctuate due to diet, lifestyle, medications, and other factors – often these are short-term changes41.

Researchers conclude that eating more fibre, fruits, vegetables, whole grains, and legumes directly promotes both diversity and abundance of microbes in the gut, linking to obesity prevention and sustained weight loss, as well as other potential health benefits 42,43,44,45.

In summary, it is now recognised in the scientific community that gut microbiota influences weight balance. Healthy and sustainable weight loss can be achieved with healthy eating habits, with the focus on plant-based food rich in fibre. See the image below for where to get fibre from in your diet. 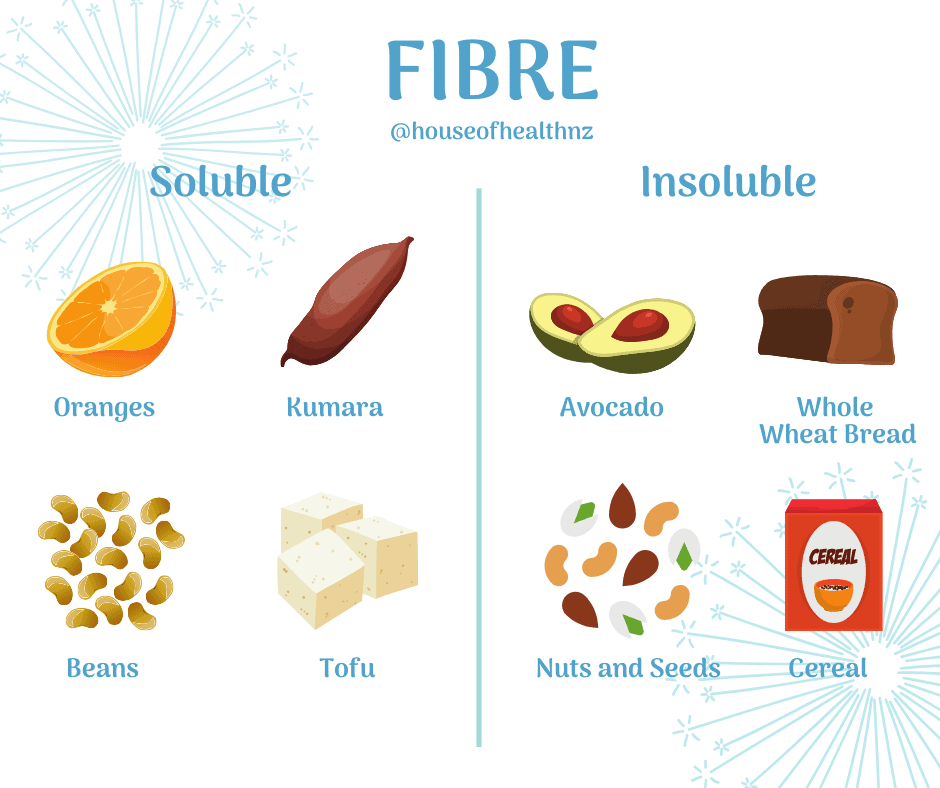 Is Your Gut Microbiome Influencing Your Body Weight?

If you want to know if your gut microbiota might be influencing your weight, or your general health, make an appointment with Elena, or one of our team.

You can also order your stool microbiome test here.