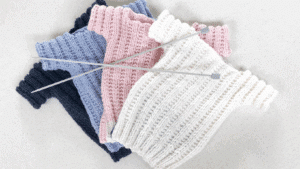 New research has found Phthalates – found in food packaging – could be contributing to an “alarming rise” in premature births in the United States.

The study, from the University of Michigan School of Public Health (SPA), found that women who deliver prematurely have three times as much phthalate present in their urine as mothers who reach full term.

Researchers from the SPA, including Professors John Meeker, Rita Loch-Caruso and Howard Hu, worked in collaboration with the National Institute of Public Health in Mexico and the US Centers for Disease Control (CDC). The group anaylsed data from a larger study by Hu, which followed 60 Mexican women during pre-natal visits at four clinics in Mexico City. 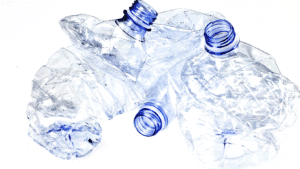 The study evaluated 30 women who delivered prematurely – defined in the research as less than 37 weeks – and 30 who carried to term. Urine samples collected during the third trimester were analysed and compared to the control group who did not deliver prematurely.

A statement from Meeker and his colleagues said they “found significantly higher phthalate metabolite levels in the women who delivered prematurely”.

“In a crude comparison prior to correcting for urinary dilution, geometric mean urinary concentrations were higher for the phthalate metabolites MBP, MBzP, mono-3-carboxylpropyl phthalate (MCPP), and four metabolites of di(2-ethylhexyl) phthalate (DEHP) among women who subsequently delivered preterm,” said the group. “These differences remained, but were somewhat lessened, after correction by specific gravity or creatinine.”

“We looked at these commonly used compounds found in consumer products based on the growing amount of animal toxicity data and since national human data show that a large proportion of the population are unknowingly exposed,” Meeker said. “One of the problems for consumers is that you don’t know exactly which products contain phthalates because the products do not have to be labelled accordingly.”

SPA said its research was a “stepping stone” to more detailed research in evaluating the role of phthalates in premature births. Researchers said they hoped to examine a larger population of pregnant women to corroborate these initial study findings.

Read more about phlalates here.
For more articles about the association of phthalates with disease, click here