Historically, it has been women that have been made accountable for infertility. But mens infertility is just as likely to contribute to problems conceiving as the woman is. If you are wanting to start a family, and it just isn’t happening, it’s good to know a bit about the science of sperm and the things that might affect male fertility to increase your chances of successful conception. Before we start talking about things that adversely affect male fertility, let’s take a look at the criteria against which sperm and semen are measured.

The standard laboratory test for sperm “counts” is part of the evaluation of male fertility and assesses several different things. The test looks at the amount of semen, the number of sperm, and checks on the shape and movement of them.

The “count” itself is the total density, i.e., the number of sperm per millitre.

The evaluation of sperm size, shape and appearance characteristics should be assessed by careful observation of the sample under the microscope.

Several different shapes or forms of human sperm have been identified and characterized. These forms fall into one of four main categories:

The motile density is perhaps the most important part of the semen analysis, as it reports the total number of sperm thought capable of progressing from the site of sperm deposition to the site of fertilization. This value is essential in both allowing a determination regarding whether or not a semen analysis is “normal”, as well as in providing prognostic information should reproductive assistance be required.

The importance of correct collection and storage of sperm samples in-transit to the laboratory is very important, as sperm starts to die at room temperature and within 24 hours all motility ceases.

Medical terms you may see used when assessing male fertility:

The pH of semen is measured using a specially treated paper blot that changes colour according to the pH of the specimen that it is exposed to. The pH of normal semen is slightly alkaline ranging from 7.2 to 7.8.

Prostatic secretions are acidic while the secretions of the seminal vesicles are alkaline. Therefore, alterations in pH may reflect a dysfunction of one or both of these accessory glands. The pH of semen, while not generally of major significance, can have some influence on a man’s fertility potential.

Semen is normally translucent or whitish-gray opalescent in colour. Blood found in semen is abnormal and can colour the semen pink to bright red to brownish red. The presence of particles, non-liquefied streaks of mucous or debris requires further evaluation.

Non- liquefaction and excessive viscosity are two separate conditions. The role of hyper (excessive) viscosity is being studied, but it seems possible that this condition may interfere with the ability of sperm to travel from the site of deposition into the cervix or uterus.

Anti-sperm antibodies have been well documented in the scientific literature as having the potential to cause impairment of fertility in humans. Sperm antibodies are detectable in either the male or female partner in approximately 10% of infertile couples. While these antibodies may be present, they may not be ultimately implicated as the cause of the infertility, making the search for antibodies in infertile couples both important and frustrating for the physician.

Antibodies, in general, are biochemical “time-bombs” that develop in the immune systems of all normal human beings. They are there to protect us from foreign “invaders” (viruses, bacteria, foreign objects, etc.) that would otherwise have the potential to attack and harm vital parts of the body. A newborn infant is supplied with a temporary supply of vital antibodies from the mother. This supply may be initially be replenished and transmitted from breast milk from the mother.

Ultimately, antibodies to harmful outsiders develop slowly and reliably over time as a growing human is exposed to microbes.

Antibody protection can, on occasion, “short circuit”. In these instances, the abnormal function of the antibodies can lead to a variety of diseases, such as autoimmune disorders. Some common examples are certain forms of arthritis, lupus, diabetes, and in reproduction, premature menopause (ovarian failure) and anti-sperm antibodies.

What happens in many immunologic disorders is the immune system that is normally ONLY supposed to make antibodies to protect from harmful threats begins to see “normal” tissue as a threat. In the case of rheumatoid arthritis, the immune system mistakenly decides that a person’s bone joints have become a threat and begins to attack the joints. This persistent immune attack leads to an eventual painful destruction of the involved joints.

In the case of anti-sperm antibodies, either the man begins to see his own sperm as a foreign “threat” (this most commonly happens after a vasectomy) or his female partner, whose immune system is supposed to tolerate sperm as non-threatening, begins to lose this tolerance and produces a destructive antibody that may damage the sperm and make it incapable of performing it’s egg penetration and fertilization duties.

Anti-sperm antibody testing is complex, as at least three different antibodies can have a damaging effect on sperm. A test for antibodies in the sperm is available.

YES, we can order sperm counts, you do not have to see a doctor first. 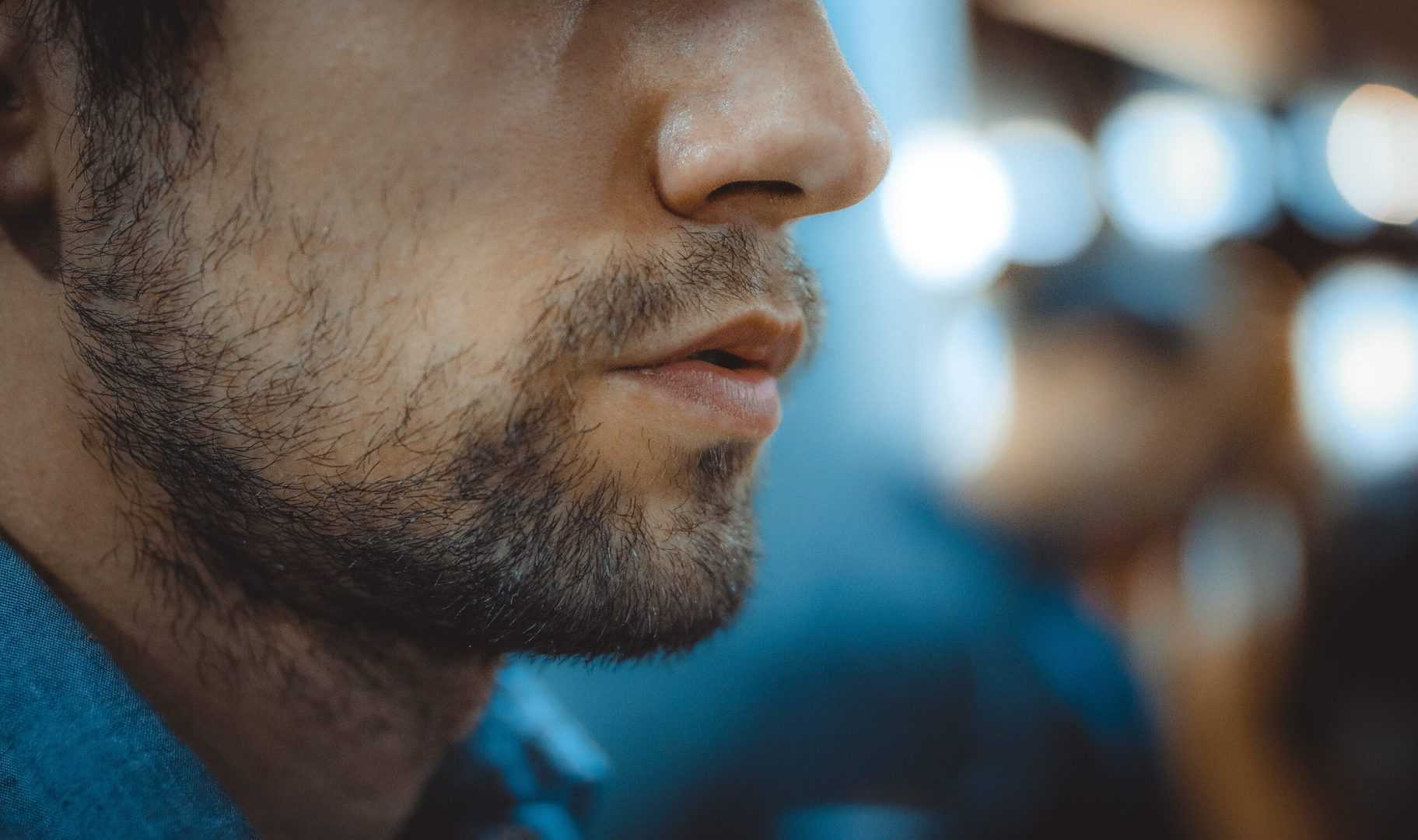 Because sperm is constantly being “made fresh” it is also vulnerable to fluctuations in the environment in which they are being produced. One substance well known to affect male fertility is exposure to phthalates.  These are plasticising agents which have become ubiquitious in our environment, and possibly account for a great deal of fertility problems. We can measure phthalates in urine. Please enquire using the form below.

What can You Do to Improve Your Fertility?

There are a number of things that can help, including both diet and lifestyle changes. Some of these are outlined in the table below.

To get started on your Forever Fertile program today, call us on 09 846 5566 or contact us using the form below.