Literally,  anaemia means “absence of haem”.  Haem is the part of the red blood cell that contains iron,  commonly known as haemoglobin. It is haemoglobin that transports oxygen to the body tissues to be used for a number of functions, of which energy is the most noticeable.
Red blood cells are viable in the blood stream for about 100-120 days, and are continually being broken down and replaced by new ones, which are made in the bone marrow.
Several ingredients are necessary, for red cells to be made properly, the most important of which are iron, vitamin B12 and folic acid.
A person who is anaemic doesn’t have enough red blood cells and/or not enough haemoglobin in the cell.  This reduces the ability to transport oxygen, resulting in fatigue, concentration & memory problems and in severe cases, shortness of breath.

The most common cause of anaemia is iron deficiency.  Read about iron deficiency here.
Other forms are less common, but it can also happen due to inadequate intake of vitamin B12, which is common in vegetarians. Anaemia due to folic acid deficiency is more likely in those with low vegetable intake.

How is Anaemia Diagnosed?

A full blood count (also known as complete blood count) includes the number of red blood cells, the total haemoglobin and a calculation of the average amount of haemoglobin per blood cell.  Iron is not routinely tested, but ferritin is – this gives an indication of the amount of iron stored in the liver, muscles, spleen and bone marrow.  However, if you are acutely unwell, ferritin is not a reliable marker, as any inflammation makes it increase.

Where is Folic Acid Found?

Also, called folate, this important nutrient is found in green leafy vegetables, such as kale and spinach, dried beans, peas and nuts, as well as in foods that have been fortified – such as some breads, non-dairy milks etc.

Where can I Get Vitamin B12?

This vitamin is readily obtained from animal foods, so if you consume beef, lamb, poultry, liver, fish, eggs, milk and/or dairy products your diet will contain it.  Other sources include fortified cereals, and nutritional yeasts & yeast spreads.  If you are vitamin B12 deficient, we recommend a nutritional assessment as soon as possible as vitamin B12 is also needed for a healthy nervous system.

Where can I get Iron?

Sources of highly absorbable iron include red meat and organ meat such as kidney and livers.  Egg yolks, beans (including tofu), lentils, dark green leafy vegetables (such as spinach and kale), dried prunes, dried raisins are common sources for vegetarians, but the form of iron in these foods is not as well absorbed.

Ensuring a vitamin C-containing food (such as raw capsicums, tomatoes or fresh fruit) with the meal increases your ability to absorb the iron. But you are best to avoid drinking tea or taking calcium supplements with meals as these can interfere with absorption of iron. 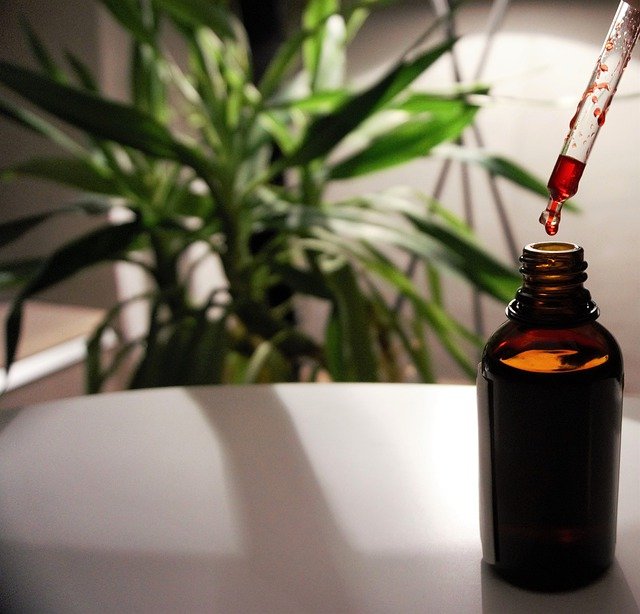 Can I have Too Much Iron?

Yes – excessive iron can cause problems.  Iron is considered a “pro-oxidant” that can cause oxidative stress in the body.  Iron overload can occur, including a genetic form, called haemochromatosis, which can have detrimental effects on the liver.  Generally, it is not advised to supplement with iron unless you have a diagnosed deficiency.