Food intolerance testing may be indicated to aid in identifying foods that might be contributing to problems, not necessarily classical allergy. In many cases, it is not the food itself that is a problem, but rather, the effect the food is having on the microbiota in the digestive tract. For more information about this read here.

Food intolerance testing may be indicated to aid in identifying foods that might be contributing to problems, not necessarily classical allergy. In many cases, it is not the food itself that is a problem, but rather, the effect the food is having on the microbiota in the digestive tract. For more information about this read here.

US BioTek, pioneers in ELISA methodology, holds over 30 years of experience in the industry and has become the trusted name in today’s cutting-edge immunoassay technology. 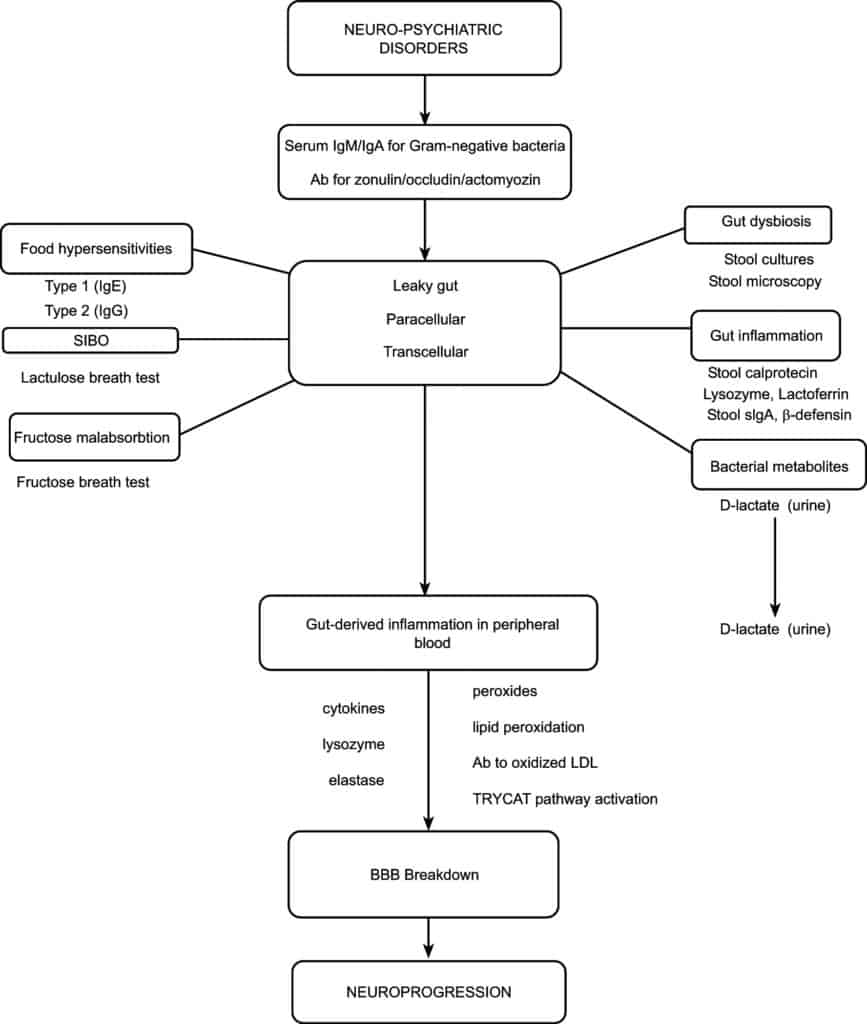 An IgG reaction is sometimes referred to as a “hidden” or “delayed” food response.  It may be indicated if the symptom history suggests possible involvement of food intolerances. US Biotek, the laboratory analysing the blood samples, report that IgG4 tests have been utilised in research settings as a tool for a guided elimination diet in patients with food-related complaints.

Here is some of the research:

IgA is the immunoglobulin found in mucous membranes, and of the five major immunoglobulins circulating in the bloodstream, IgA is produced in the greatest quantity.  IgA antibodies are the first line of defense against suspected disease causing agents like viruses and bacteria.  IgA antibodies to specific foods may form when the lining of the intestinal tract, the mucous membrane, becomes inflamed or damaged due to stress, alcohol, medications or other inflammation-causing conditions.

Why Test for IgA Food Reactions?

Elevated IgA to specific foods is widely believed to be a sign of damage to the mucous membranes in the gut.   People with Inflammatory Bowel Diseases (IBD), which include Crohn’s disease and ulcerative colitis, or even those with suspected “leaky gut” (intestinal hyper-permeability) may benefit from testing IgA food reactions.  It also is important to know that, with the exception of gliadin (found in wheat gluten, and important in Coeliac disease), the elimination of IgA reactive foods has not been proven to provide relief for any specific health conditions. Rather, it may indicate the degree of challenge these foods provide to the integrity of the gut lining.

IgE reactions are considered “true food allergies” and are triggered by IgE antibody production in response to specific food. These reactions generally occur within minutes of eating a reactive food, which is why they are also called ‘immediate’ hypersensitivity reactions. IgE reactions do not typically occur the first time a food is consumed, but the first exposure triggers the body’s immune system to record the allergen and create a supply of IgE ready for immediate release if it encounters the same allergen again. When it does, the response can be life-threatening (for example, an anaphylactic reaction to peanuts). Fortunately these reactions are rare, occurring in less than 1% of people.  Other reactions such as hives, eczema, breathing and digestive problems are also possible IgE reactions. Referral to an allergy specialist is recommended in the case of serious food allergies.

Including IgE panels may be useful for helping to identify IgE reactions to regularly eaten foods responsible for unexplained symptoms. 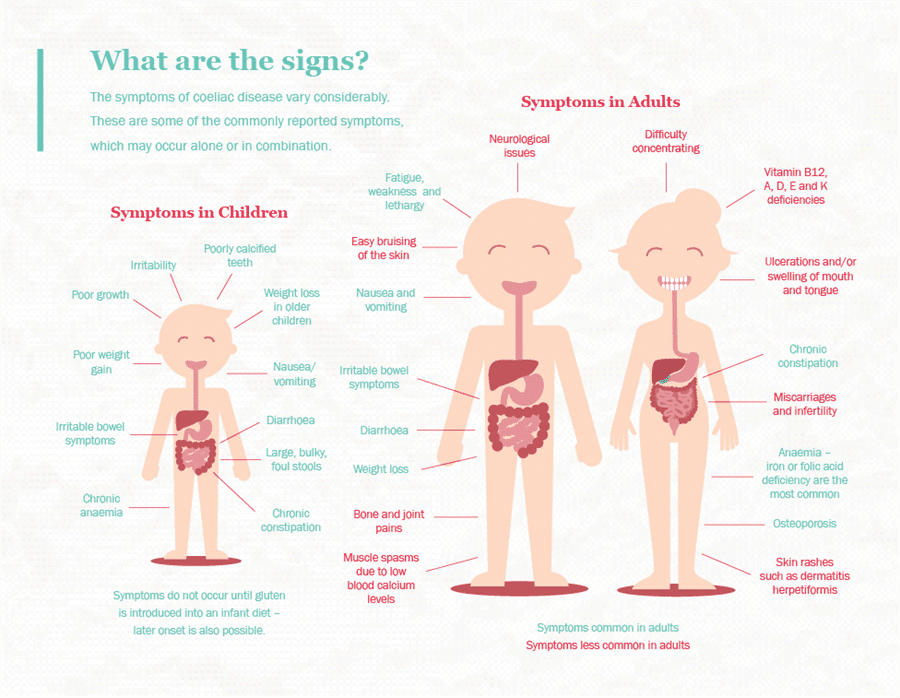 Coeliac Disease is an inheritable autoimmune condition in which the consumption of gluten – found in high amounts in wheat, but also in smaller amounts in barley & rye – damages the lining of the digestive tract. This can result in malabsorption of important nutrients (such as iron), failure to thrive, difficulty gaining weight, diarrhoea. According to Coeliac NZ, it is currently estimated that 60,000 to 70,000 New Zealanders have Coeliac  Disease (1 in 70), however up to 80% of those are unaware they have the condition. If you wish to check for Coeliac disease, it is important that you are consuming gluten for at least 3 weeks prior to testing.

If you have been gluten free for a period of time and consuming gluten is intolerable, gene testing may be considered. This requires a different blood test and consumption of gluten is not required. Having HLA DQ2, HLA DQ8, or parts of these genes may increase the suspicion that coeliac disease is likely. However, not everyone with the gene will develop coeliac disease. Hence NOT having the gene is a good predictor of NOT having the disease (i.e. a negative gene test, effectively rules out a diagnosis of coeliac.

Lactose intolerance is not considered a food allergy, but is an intolerance. Milk allergy is not the same. The best way to test for this food-related problem is by either eliminating all lactose-containing foods completely and then challenging, or by having a lactose challenge test.

All costs are for the test/s only. Some require a blood draw at a laboratory, which incurs an extra fee at the lab. All test results are delivered in the context of a professional consultation – either in our clinic, by tele-Health or to the registered health consultant you specify.

The laboratory used is US Biotek – you can read more about the lab and antibody testing here.