The Holman Omega 3 Test can be done at home by collecting drops of your blood from a finger-prick sample. From this your complete fatty acid profile can be analysed.

In response to an increasing need and demand for at-home omega 3 testing, Dr Bibus and Dr Holman developed 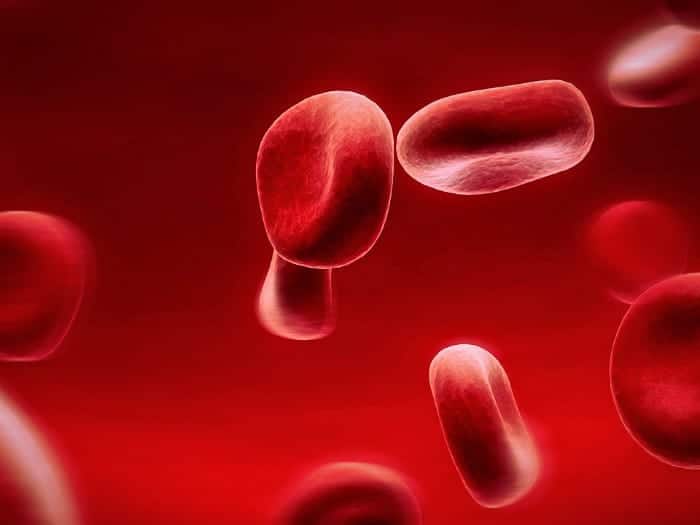 The Holman Omega 3 test allows you to collect a sample of blood from simple finger prick that can then be tested for a complete fatty acid profile. From this we can determine if you are getting adequate dietary omega 3, or if adjustments need to be made.

The Holman Omega blood test is a great step towards achieving the vibrant health you deserve. This easy-to-use home sample collection kit offers a way to get a quick, accurate assessment of your essential fatty acid status. When you send in your sample, you’ll receive a report that identifies your entire fatty acid profile, focusing on your omega 3, omega 6 as well as levels of other important fatty acids. The results contain important information that can help you make informed choices about your diet and reduce your risk of inflammatory diseases, including cardiovascular disease.

It is recommended to repeat the Holman Omega blood spot test every 3-6 months, you will be able to visually track your progress and see how the changes you made in your diet (reducing omega-6s & adding omega-3s) are helping to improve your overall health. You will also be able to determine the optimal dose of supplements and dietary intake.

What does the Holman Blood Spot Report include?

Your total omega 3 score is generated from the measured amount of omega 3 in your bloodstream, described as a percentage figure.

This is the total amount of ALA (alpha-linolenic acid) in your blood, as a percentage of all fatty acids. Certain plant foods contain this “short-chain” omega-3 fatty acid, less than 10 percent of which the body may convert into the “long-chain” omega-3 HUFA (EPA and DHA) it actually needs.

This is the total amount of EPA (eicosapentaenoic acid) in your blood, as a percentage of all fatty acids. The average person eating the Standard American Diet will have an EPA score of less than 1%.

This is the total amount of DPA (docosapentaenoic acid) in your blood, as a percentage of all fatty acids. DPA is a lesser-known omega-3 fatty acid that is increasingly seen as important to health, in part because it can be converted to DHA by the body.

This is the total amount of DHA (docosahexaenoic acid) in your blood, as a percentage of all fatty acids.

Omega-6 fatty acids are essential to health, but occur in extreme excess in the Standard American Diet. This is especially true of polyunsaturated linoleic acid (LA), which predominates in the most commonly used vegetable oils (corn, soy, safflower, sunflower, cottonseed) and the processed foods made with them. LA is converted in the body to an omega-6 HUFA called AA (arachidonic acid).
Omega-6 AA is the precursor to various hormone-like compounds called eicosanoids (eye-cos-ah-noyds), which strongly influence immune system processes. Having an excess of AA in your blood tends to produce a pro-inflammatory environment in the body.

This result provides a general measure of where you stand in comparison to the U.S. average and to the optimal ratio (less than 5:1 omega-6s to omega-3s).
By itself, your Omega-6/Omega-3 Ratio has limited meaning because it does not reflect the amounts of these fatty acids in your blood. Having a “good” (low) ratio of omega-6s to omega-3s might provide a false sense of security if the amounts of both are too low.
However, it’s good news if you have a low Omega-6/Omega-3 Ratio (less than 5:1) and your Total Omega-3 Score equals or exceeds the “optimal” level (more than 9%).

This is the ratio of the omega-6 AA to the omega-3 EPA in your blood. AA is essential to human health and only becomes bad in excess.

Dr Ralph Holman was a pioneer in the field of lipid and fatty acid biochemistry. He discovered and reported many of the fundamental aspects of fatty acid metabolism that are known today.

In 1963 he coined the term “Omega” to define the two classes of essential fatty acids and is now known as the ‘Father of Omega-3’. Dr Holman’s accomplishments are many including his membership in the American Academy of Sciences, founding editor of LIPIDS and Progress in Lipid Research and being a full professor at the University of Minnesota and Mayo Clinic. Also of significance was his education of hundreds in the field of fatty acid biochemistry and nutrition. Many of the top lipid analysts and researchers today passed through his laboratory at the Hormel Institute, The University of Minnesota. Dr Holman was the first person to measure omega 3 fatty acids by alkaline isomerization and developed a world class fatty acid analysis program that served as the basis of Lipid Technologies, LLC. He is the co-owner of the lab that does the Holman Omega blood test.